The ladies of “Sex and the City” will not be back for another movie. Sarah Jessica Parker, who played Carrie Bradshaw on the show, confirmed that the movie would not be happening. Other stars of the hit HBO show voiced disappointment, while also confirming the movie would not be filmed.  An unconfirmed report put the blame on co-star Kim Cattrall, claiming the actress, who played Samantha Jones on the show, made “outrageous demands” and because of it, the movie was canceled. 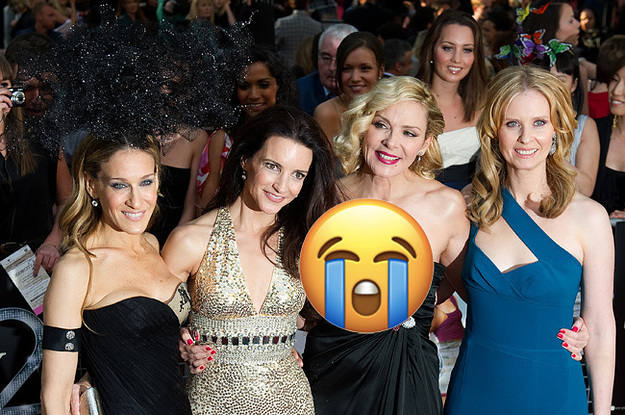